The Stress of Christmas 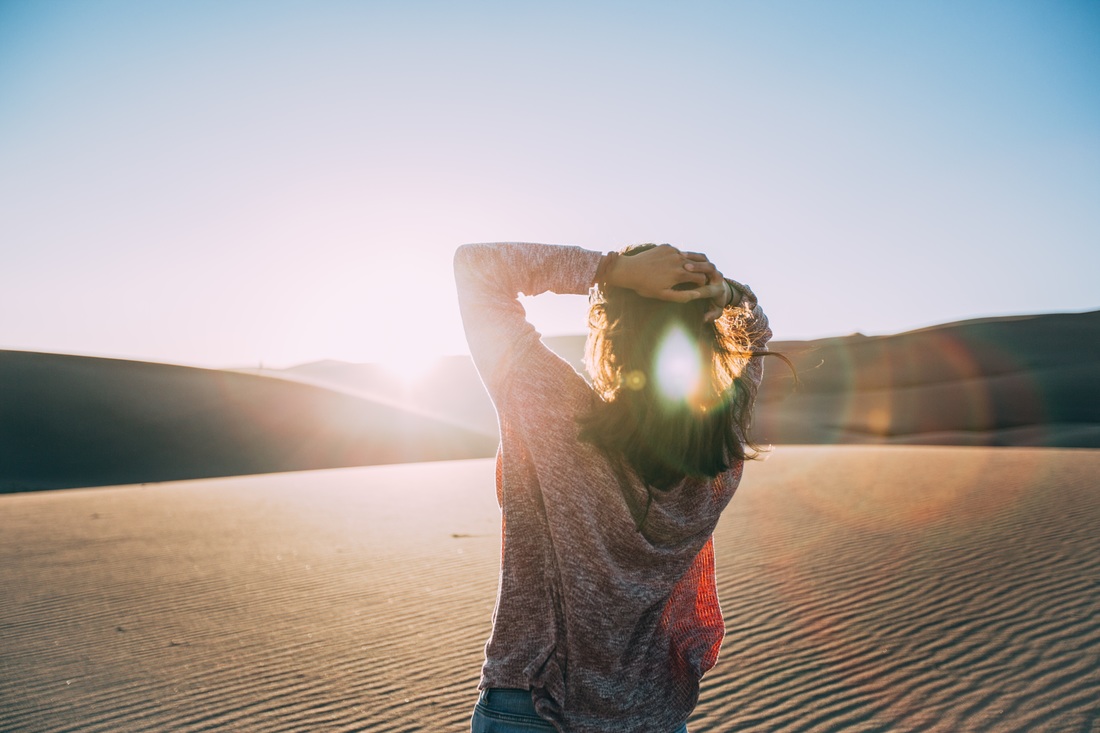 However, this is a form of self-delusion. We want everything to be perfect, to be right, but this time of year is stressful. And, it is stressful for a few reasons. The first is that we try to make everything perfect and right when it is actually impossible for us to do so. I think that this is a major reason why so many people have issues and feel pain and suffering around this time of year. But, with that, we often experience this because we do not read the Christmas story with the stress and pain that is present there. And to do so is to miss a major part of what makes Christmas so powerful.

First, let’s talk about the Christmas story. It usually goes something like this. Mary is a virgin and an angel comes to her and tells her that she is going to be a mother to a baby boy who is going to be the Messiah. Mary is engaged to Joseph and she has to now tell him that she’s pregnant with God’s baby. She’s good with this though because she is so blessed. And, she tells Joseph. Joseph is nervous and is going to quietly “divorce” (or break up with) her, but an angel comes to him and tells him to stay with Mary and he does so obediently. Then they have to travel across the desert to get to Bethelehem for a Roman census. When they get to Bethelehem there is nowhere to stay and Mary is really pregnant, so an innkeeper lets them stay in his beautiful, nicely done manger. And there Mary has no pain and gives birth to Jesus and everything works out nicely.

This is the story we tell ourselves….but it’s not the story. The story, the real story is fraught with stress and hurt and brokenness.

First, let’s go to the fact that Mary is given a child. This has to scare her. Not to mention, she is going to face serious repercussions in her society for having a child out of wedlock. And her child is going to face those same repercussions, being something similar to the “bastard” son. This  cannot be easy on Mary. It cannot be. No matter how much she accepts the fact that she is carrying the Messiah, she has to know that there will be pain and hurt involved.

There’s also pain for Joseph. Mary has been impregnated by the Holy Spirit, given a child whose father is actually God. And, in this story, Joseph has to accept this. But, it cannot be easy. He is going to be the laughingstock, raising the baby of someone else – or, he’s the one that couldn’t wait until his wedding and impregnated Mary early. He has to carry this social stigma, this double stigma. And he cannot really tell anyone. He has to remain silent because, really, what can he possibly say?

And we know that Joseph has issues because he is going to leave Mary. He wants to break things off. He is stressed and in pain because he has not been the one to actually give his future wife her first child. He wants to divorce/leave her but doesn’t because God tells him not to. And then he has to travel with her all the way to Bethlehem – that had to be a tense trip. He did not want to be with her but he stayed and there had to be hurt and pain involved there.

Speaking of the journey, can you imagine the stress involved in traveling with a very pregnant woman across the desert? I don’t like to travel with my wife in the car when she is really pregnant: I cannot imagine the stress involved in going across the desert on camel or walking or however they were able to get about. And, during this trip, Joseph and Mary were left to themselves and the awkwardness and pain and hurt associated with the situation had to be prevalent. The stress of the situation might have been nearly unbearable at times.

This is all before Mary and Joseph actually get to Bethlehem. There, they face the very difficult proposition of not having anywhere to stay. They have nowhere to go and, due to the census, all the inns are booked up. And, let’s face it – Joseph is a carpenter with a very pregnant girlfriend, so he’s not prime material to let stay in an inn at that time. As well, he is poor and doesn’t have much money. There’s a good chance that he could not afford an inn, even if they were not all booked up. He doesn’t have the means to force his way into a place.

They get “lucky” though, and one of the innkeepers allows them to stay in a manger. Now, this is like staying in a barn. All the animals were there and it was dirty and not sanitary. And Mary goes into labor. Can you imagine giving birth in such unsanitary conditions? And this has to be stressful and the baby Jesus is born. Now they have a baby, in a foreign city, with no resources and they have to figure out how to get this child back across the desert to Nazareth. It is a very stressful situation. And, Joseph has to look at that child knowing that it is not his. It brings more pain, more stress, more hurt to an already incredibly difficult situation.

So, the next time you are stressed at Christmas, know that you are not alone. The Christmas story is one of stress, of pain, of hurt. It is a story that is fraught with real human problems and it is disengenuous on our part to simply gloss over that. Instead, when you are stressed, know that is part of the story, that stress and pain are part of what happened in the birth of Jesus.