Addressing Mental Health in the Church: A Quick Response 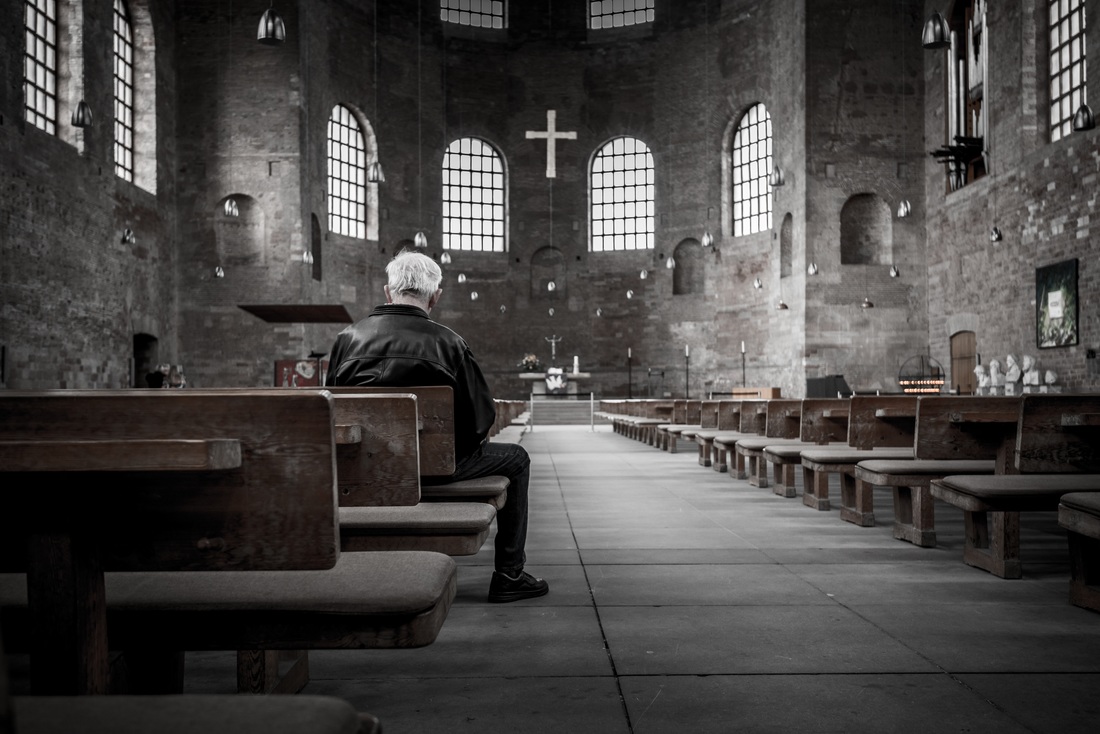 About 3 weeks ago, Sarah Rainer wrote a blog post on Thom Rainer’s site about 7 Tips to Address Mental Health Issues in the Church. And, can I say, she says some good things.

Here 7 tips are:
1. Do not judge
2. Read and research, meaning church leaders should have some idea of mental illnesses and how to deal with them.
3. Refer out, meaning that church pastors need to send people to professional counselors
4. Stop stigma
5. Recognize complexity in that, although all diseases are a result of the fall (something I don’t believe), mental illnesses are usually associated with a combination of factors and causes
6. Understand the impact of mental illness on family and friends
7. Pastors should care for their own mental health

Like I said, this is not a bad list and she says some good things. However, she misses some major points. The first is that she seems to think that the only person in the church who can help the mentally ill is the pastor. This would be a good list on “7 Tips for the Pastor to Deal with Mental Illness.” However, the pastor is not the church (contrary to some forms of Christianity). And, so, with that in mind, we have to encourage churches as a whole, from denominations to local churches, to actually deal with the issue of mental illness. It’s not just on the pastor.

For Dr. Rainer, the church is left off the hook. This is found in the fact that she never calls for the church to apologize for the way it has dealt with mentally ill people. In fact, in the comments to her post, there are some pretty terrible things said about the mentally ill and, while she is corrective, there is never a call for these people to turn from what they are saying and actually apologize. Worse still is the large number of mentally ill people who have been shunned, discriminated against, told they are sinful, told they need to pray more, told they are not spiritual enough, and on and on. These people, myself included, have experienced terrible treatment at the hands of the church and the church needs to be not only willing to move forward, but apologetic for the way it has treated people with mental illness. It’s this treatment that has driven the stigma.

Continuing in her post, she still continues to associate mental illness with some sort of sin. It might not be my personal sin but original sin (the concept that when the first humans, Adam and Eve, sinned against God that decision brought sin and suffering and pain to all of humanity). Her association does not see the grace or love that can come from such a situation. It’s difficult, but mentally ill people are not giving in to some sin but are genuinely sick.

Next, churches need to bring people with a mental illness in to talk. Here/Hear has some great resources and we can help with that. But that pastor should not be speaking for the mentally ill: it should be the mentally ill, especially since their voice has been silenced for so long.

Third, set up peer to peer support groups. Churches have all sorts of support groups. They have groups for everything from people running to new mothers to cancer. But most churches would never think of engaging in inviting the mentally ill in for such a group. They need to because these are the only connections some mentally ill people have at times. Here/Hear has developed such groups and can help your church set them up.

Fourth, start calling stigma what it really is, which is discrimination.

Fifth, churches need to figure out how to let the mentally ill serve. Many denominations will not say it, but they do all they can to get someone suffering from a mental illness out of an ordination program or away from missionary work. Local churches are reticent to have the mentally ill help because “they might do something.” This is all based in discrimination due to the church’s ongoing embrace of stigma and is the real sin.