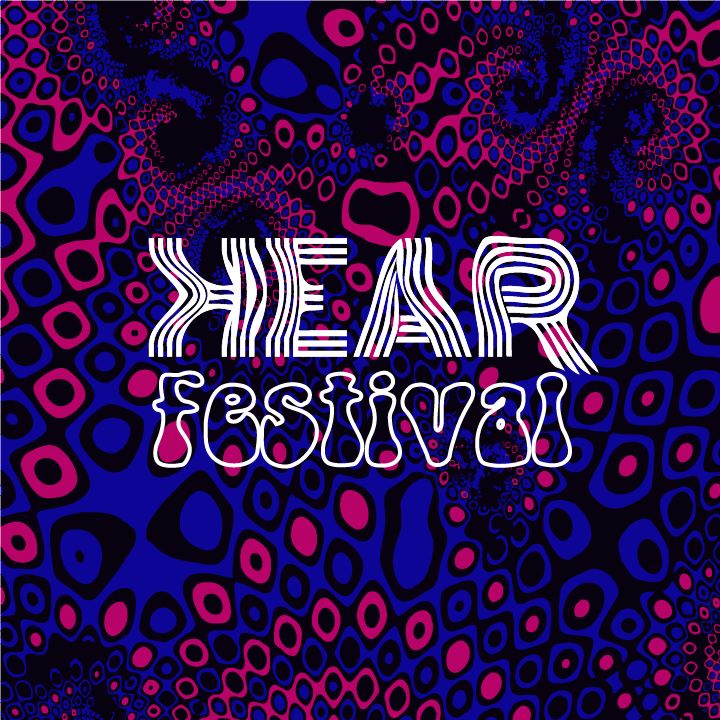 On September 24, 2016, Here/Hear held our first annual Hear Festival. It was a really great time had by all. We raised money to support the mentally ill and their loved ones, as well as erase some of the stigma around mental illness.

I’ve spent the last week reflecting on the festival. This is what I’ve come up with at the moment (and I’d love to hear more from you in the comments section or through our survey).

The first thing that I really appreciated was how positive everyone was. The bands, the artists, the food vendors, the volunteers, everyone else was really positive and came together to raise awareness and money for the cause. We heard a lot all day that people were so glad that we were doing this and that someone was standing for the rights and to erase the stigma of mental illness.

Second, the amount of volunteer hours and help was off the charts, yet no one complained or anything like that. We did have some volunteers not show up, but all of the volunteers I talked to wanted to be part of the festival in years to come. The volunteers were a real blessing because they pulled off all the work. We had people there at 9am setting up sound, putting together tents, making food, setting up merchandise, and a whole lot more.

Third, the art was a big hit. The Art Auction was quite successful and gave a lot of exposure to some great artists. As well, artists came down and showed their art. We also had two different people do live paintings. Dave Blenkinsopp used his graffiti-espque are to create something really special, while Melissa Shroder did a live painting to the music of Pablo’s Great Revenge. Both were incredible displays of what it means to be an artist. Dave also went above and beyond by embracing a number of kids who wanted to “help” him, including my oldest son.

Fourth, the bands were great. Having been to festivals like this before, I figured that one of the four bands would bomb. That’s the odds. But all the bands came out and played really well, with some playing the best that I have heard them ever. And that shows that stye prepared and came to play. Even when there weren’t a lot of people present, the bands did great and created their own energy. And that meant a lot to me and the other festival attendees.

Fifth, we couldn’t have accomplished what we did without our sponsors. Some of our sponsors include Marshall County Community Foundation, Marshall County Tourism, A-Plus Brokerage/BMC Trans, Michiana Contracting, Teacher’s Credit Union, Laurie Sutter State Farm, and 1st Source Bank. Stevens, Travis, and Fortin Law Firm donated the sound system for us to use. Really, this festival couldn’t happen without the work of our sponsors. And, more importantly, it is great to have community support for such projects.

Last, I heard a number of stories. People told me their stories of dealing with mental illness, of having family members who were mentally ill, or whose family members had attempted or died by suicide (including my own). It was sobering to hear their stories, but they always ended with “I’m glad you are doing this because people need this.” And hearing that, especially from people who have experienced the pain and frustration and suffering that goes with mental illness, means a lot. It means we are doing something right and, more importantly, giving hope to people who may not feel as if they have hope.

In all, it was a good event. These are the positives. I can’t think of anything that was too negative, other than the mosquitoes. And, because of the good vibes and positivity, we’ll do it again next year and the next year and as long as it stands as a positive event and a way of helping people.