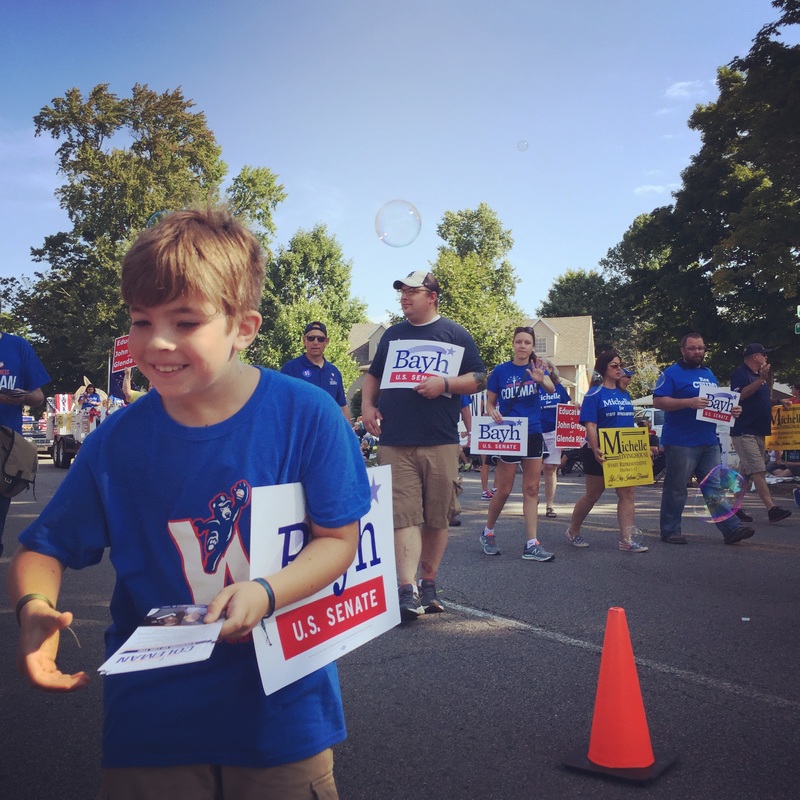 My son Brody turns 10 today (actually, yesterday, since this post will go up a day later). And I don’t know what to say about him. It’s unbelievable to me that he was born 10 years ago; and, yet, I have so many memories that it seems like he has always been in my life. He has always been there but he hasn’t. He changed our world and is one of the greatest things to ever happen to me in my life, along with getting married and having our two other sons.

Brody and I have a special bond. My wife went back to work about 6 weeks after he was born and I stayed home with him. It was just he and I, all day, every day. And it was fantastic. He was there to help me write my dissertation, he has seen me in my ups and downs and has been a constant source of joy over the last 10 years.

We also have a special bond because he is a huge Cubs fan. And this has allowed us to bond over the Cubs, especially this year as they have won. We have gone to games, watched games on TV, talk strategy, etc. etc. He is my little Cubs fan (the above picture comes from us going to a Cubs game this September for his birthday).

Brody has also been the closest to me through my illness. He would play while I could barely get off the couch due to crippling depression. He would let me (like he had much choice) whip him off to the next adventure when I felt really good. Or, worse, he would still be there when I came down from my high and had ignored him for more pressing matters, at least in my mind.

Yes, Brody is my little buddy. He has been there for me and been hurt by me and keeps on loving me. But, he’s not a dog. No, now he has begun to ask me questions and explore my illness. He is concerned about it and wants to know. And he hates that it causes me pain, but also hates that some people think my illness somehow makes me less human, less of a person. He has been there with me, maybe more than anyone else, and knows what it takes to be me at times. I’d love and adore him if he didn’t empathize with me, but he does and that makes our bond that much more.

And, at the last, he’s also becoming a good progressive. He doesn’t understand why Bernie Sanders didn’t become president (“Come on Dad, he actually wanted to help people!”) and truly wants to make the world a better place. He doesn’t get why people/politicians lie and, well, I’m not going to break his belief in humanity yet. He needs to believe that people can and will do better and he helps keep that belief alive in me. So, Happy Birthday Brody!