Feeling Guilty For Being Sick 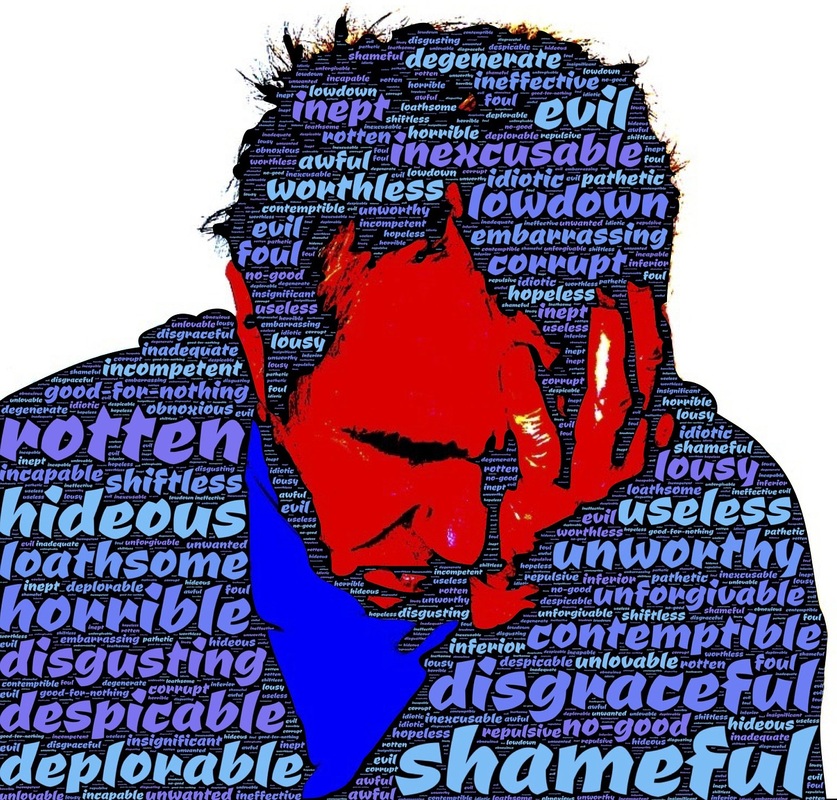 Today I sat down and had a nice conversation with my counselor/therapist. I do talk therapy about every two weeks, as it is a great help to me. I’ve been doing so for about the last 4 years. Today, though, was different because I said something that I had not intended to and it was something I had never uttered in our sessions before.

I feel guilty. I feel shame. And I feel these for having a mental illness.

Apparently my feelings of guilt are not an anomaly, but they are what my counselor called “inappropriate guilt.” You see, there are the times that we should feel guilty: when we steal, when we cheat, when we hurt someone, when we act out of anger towards our kids or spouse or loved ones, etc. These are times when guilt is perfectly acceptable and should be an emotion that is felt.

I feel guilt for being sick. There is nothing that I can do about my illness. I did nothing to have bipolar disorder, have not done anything to keep it, and have done nothing to earn those feelings of guilt. Now, sure, there are times when my bipolar makes me irritable or depressed or annoyed or indifferent. And, then, I have to go back and apologize. My wife has heard, “I’m so sorry I [did something hurtful] while I was [hypomanic or depressed]. I’ll try to do better next time.” This has become a common refrain to my children as well. And, in all honesty, it’s probably earned. I act poorly when I’m sick and I need to apologize, especially to those closest to me.

But it’s not my poor actions that I feel guilty for. Rather, I feel guilty just for having a mental illness, for the fact that I am sick and never getting better. I feel guilt. I carry shame. And I do so for no appropriate reason. I’ve not earned this guilt or this shame. However, it has been thrust upon me, at times, by our society. I’ve detailed having pastors tell me to “pray it away” or to keep silent about my illness because “people won’t understand.” I’ve had others tell me that it’s not real, implying I should feel bad for this. My college professors, at times, told me to simply “get over it.” There is still a significant stigma in our society when it comes to having a mental illness. And this stigma contributes to my feelings of guilt.

I am supposed to be different, though. I run an organization that counters stigma and tells people to fight back against it….and here I am still reeling from its affects. I guess that is the beast. Maybe we come back to that great things we tell our kids at times: Do what I say, not what I do. Or, maybe, I just try to give up guilt and work and work at it until it goes away.

Probably the latter. Because, I’m in this with you, with the people who are mentally ill, who are sick. I’m still sick and always will be. And it’s ok, even if we still feel bad for it sometimes.

So, yeah, I am still struggling with my guilt and my shame. It’s a long process, I guess. But, again, we’re in it together. I have my small groups and my therapy and my commitment to recovery. I trust one day I will get over my feelings of shame and guilt for something completely beyond my control. I trust you will too.