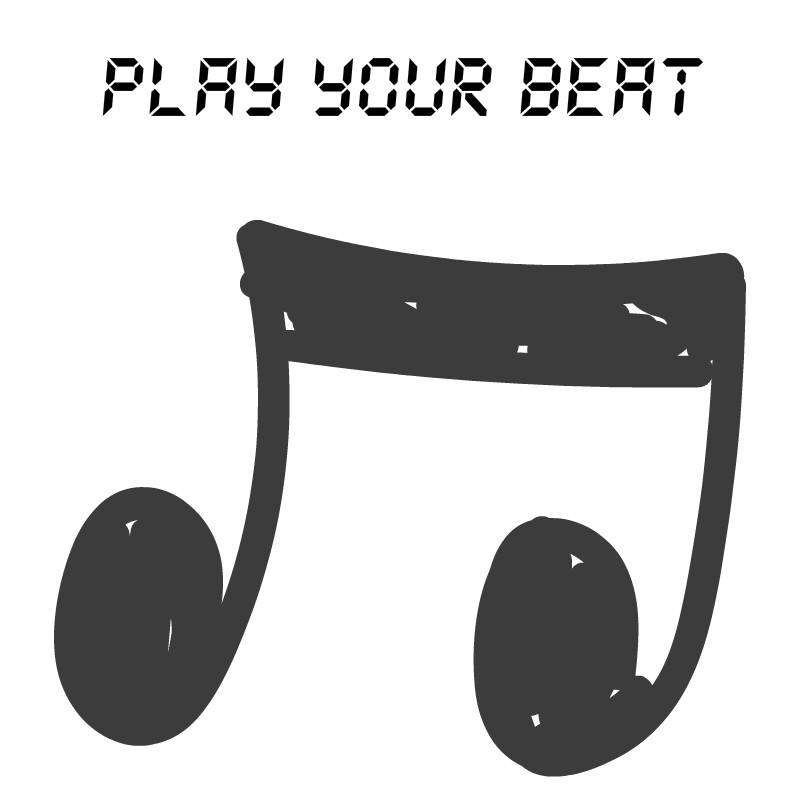 Our theme at Here/Hear for National Suicide Prevention Week (and month and day and whatever else) is “Play Your Beat.” We believe that the only person who is able to “play your beat” is you. You are the only one who can dance with to your rhythm, the only one who hears your music, the only one who is you. In order for the world to make the music it is meant to make, we need you to play your beat. So, you have to stay, to be there, not so much for you, but for us. And eventually, you’ll be able to be there for you as well.

Let me explain this a little bit with the life of my cousin, Jami, who died by suicide earlier this year. There are multiple roles that she played that only she could play. For example, her friend “Zero” talked about them being “Fred and Barney” and who is now going to be Barney? Fred has to have Barney, right? Barney has to be there. That’s the point of the story and, now, Fred is alone while Barney is gone. The music that they played together was beautiful and now it is gone because one piece of the duo has gone on. No one else but Jami could play her beat, could be Barney to Zero’s Fred. No one. And that’s why we miss and mourn her. She’s the only one that could play her beat.

Similarly, I got to watch as a bit of an outsider as she was there with her siblings. Jami played a role that none of the other siblings can pick up. She was the one who could always be there if you needed them. She loved to bring laughter and joy into their lives. This is why, this last Easter, she went with her mom (who was dressed in an Easter Bunny costume) and gave out candy to her nieces and nephews and cousins (including my children). She enjoyed bringing joy into their lives because she was “Aunt Jami” or “Cousin Jami.” She was “Sister Jami” and played a role, played a beat, that no one now can match. Her beat has gone silent.

And lest anyone think I am trying to “use” her memory to further my own agenda and that of Here/Hear, I  hope you know I’m not. I’m mindful of that. This weekend is a time when I would have seen and talked and spent time with Jami. Her absence was palpable. She was not at my dad’s surprise birthday party, while other family members were. And, she was not with her sisters and nieces and nephews during the Labor Day Parade in our hometown. I was marching in the parade and heard my name yelled and saw my cousin, Jami’s older sister. I instinctively looked for my cousin and she was not there. She was not there. No one is playing her beat. Her beat is hers alone and it is no more and that has left a deafening whole in our world. And I’m working through that still, as are her siblings and parents and aunts and uncles and friends and loved ones.