Being Here: The spirituality of rhythm 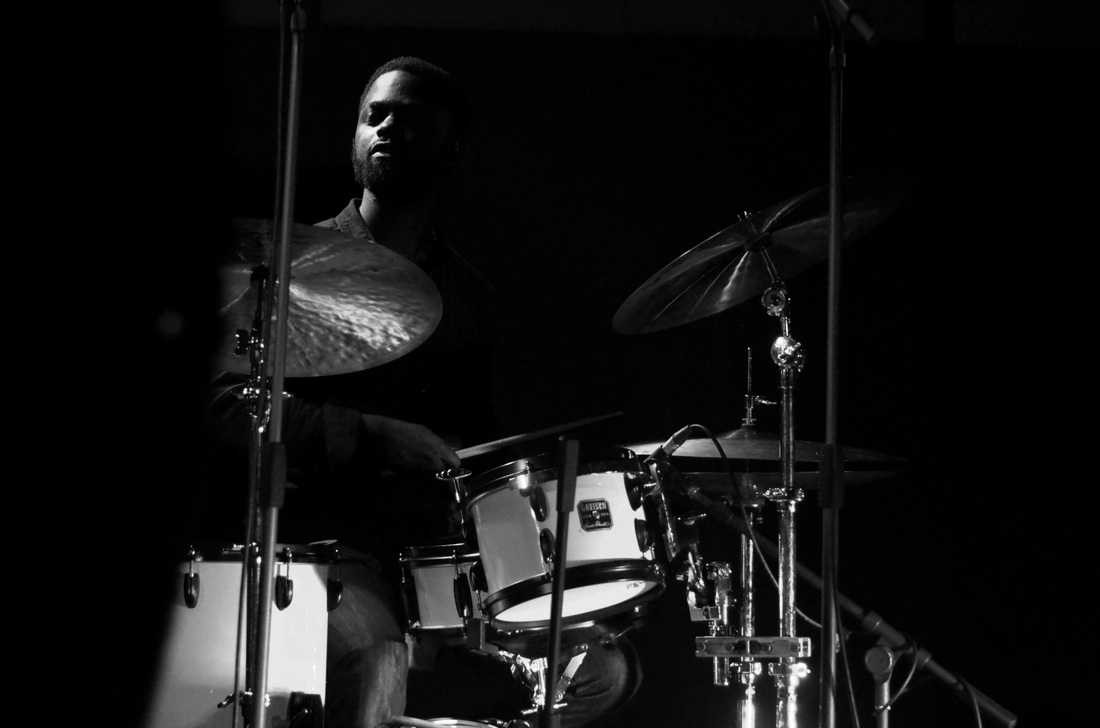 I’m not sure if I have said in this space or not, but I am a musician. I play the bass (and I know chords on a guitar, mostly so I can play bass better). As a musician, and as someone that just loves music, I have noticed that music really colors the way that I see and feel the world. This is even true in the moments where my mental illness seems to take control.

One of the reasons that I came up with the name Here/Hear for this nonprofit was due to my experience of playing music and how it helped me cope with my mental illness: playing and creativity is a form of therapy. And, in playing music, the first thing that one must do is have a rhythm. The rhythm is what keeps the musician “here.” It is grounding. And most of the time, the rhythm comes from a drum or a metronome, although we also have rhythm guitarists and other forms of rhythm in various other cultures. That rhythm, though, is a way of saying “here,” that “here is the beat” or “follow this.” And this is the nature of life. There is a steady beat that we want from our lives (whatever that beat might look like) and you want that beat to be there, to catch you, when you get off beat.

I used to play with a guitar player who shall remain nameless. He was a fantastic technical guitar player but he had no sense of rhythm. Thus, he would go on these wild guitar solos and do all sorts of stuff but have no place to land. The drummer and I had to create the space, the soft landing as the rhythm section, for the guitar player to play into. And it wasn’t easy and mostly, it didn’t work and we did not play together long. But for him, that rhythm was not there and so he could not connect to us as musicians. Similarly, when our beat, our rhythm, gets off, we become off and we start to play life with no landing spot.

As well, with the idea of “being here” in music, there is a place where each musician must be there. In playing music, each piece of the band is equally as important to get the sound that a band or DJ or whatever wants. Each instrument and each person must assert the self, be present in that moment to do what needs to be done, which is play the music in the rhythm that is being asked for and dictated. If people miss or are not there, the music suffers. And, similarly, there is a need for people to assert and dictate that they are “here”, present in our world and important in our world and that our world would lack without them. I think not only of the mentally ill, but many different people groups that are often lumped into that too broad category named “minority.”

Creating a rhythm in one’s own life is key for mental health, and it requires working with other people and “playing” with them while being “here” for yourself. Let me try to elaborate. For me, one of the most difficult tasks that I had when I was diagnosed as bipolar was trying set a consistent rhythm to my life. My rhythms tended to go from punk rock to dubstep to reggae to metal in short periods of time. And I just went with it. I needed to find a series of practices that gave my life some order. So, I began to exercise in the morning. I began to read a little at a certain time. I went outside with my boys during this time period. I would rest my mind for a few minutes in the afternoon. I carved out space for time with my wife. I took my meds at a certain time and in a certain way. I see my counselor at a certain time. And I just began to build a life that had a steady rhythm, its own cadence so that even when things sped up or slowed down, there was a “here” that I was moving back to. That “here” became a powerful idea in my life as it was a spot where I could land even when all else in my life (mostly, my mind) was chaos.

Ultimately, as we build this rhythm in our life that acts as the steady “here” to which we come back, we are able to be freer, to dance to our own beat, to be here in our own here. We are able to “flow” with the world and the beat that has everyone else going and moving. And, for the mentally ill, this is especially difficult because we are not privy to that beat or flow; however, we can still play some counter rhythms that accentuate and add color to our world. At least, that’s how I want to be here. And that’s how I am connected to all around me. We all flow and play our rhythms and it works, together, as we are all here.