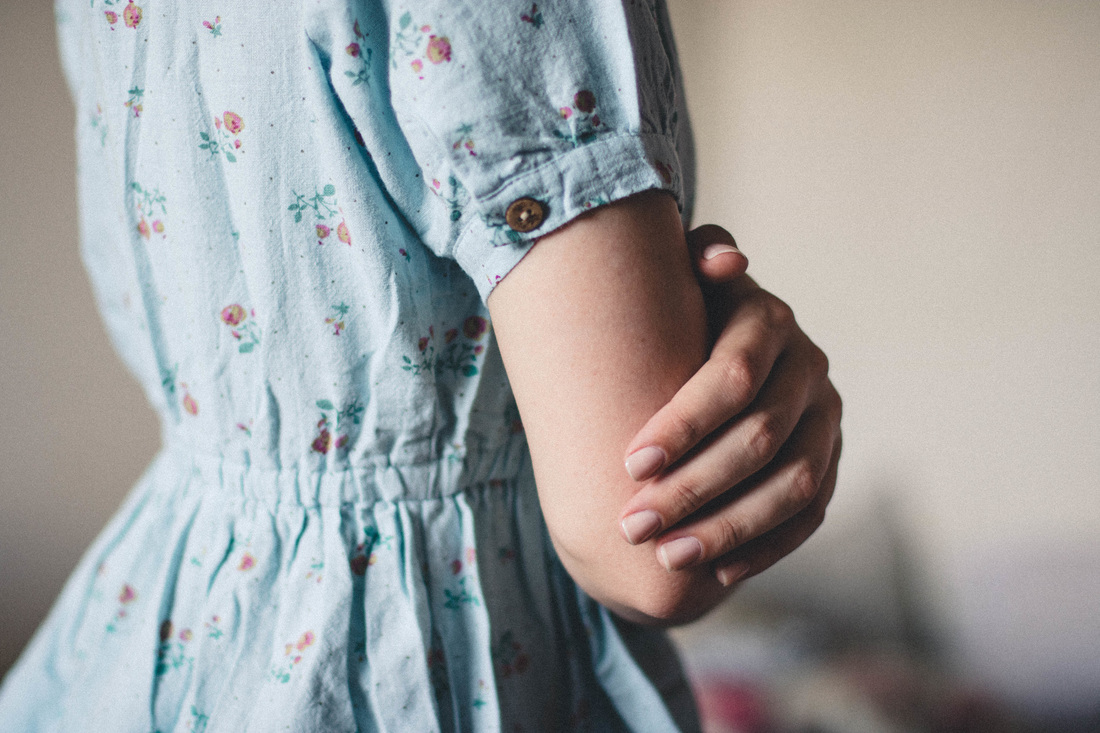 I just kept saying this over and over as I sat on that hospital bed in a gown that felt more like a strait jacket.  All the while they posted a security guard at the door to “watch” me.  He looked as happy to do that job as I was happy to be there.

By the time the doctor came in I had repeated the story of why I was there three times already.  Before the night was over I had to repeat it two more times before I was carted off to a facility where I repeated the story again and again.

Every time I had to speak of what was going on in my head it felt like I was being molested.  I can speak from experience to the distinct similarities.  Their eyes watching me were the worst.  There was pity, irritation, frustration, unsure glances, all making me question my own sanity.

By the time I was admitted to the hospital I had spent 8 hours in the emergency department and 8 hours in the admissions waiting area. The nurse practitioner who initially evaluated me said, “Boy you had a convoluted way of getting here.”  I didn’t reply with the initial response that popped in my head.

Why did all of that have to take place?

I am bipolar, not clinically depressed as originally assumed.  There is a very dangerous perfect storm that happens when a person who is bipolar is treated with SSRI’s (a certain kind of anti-depressant): it can send them into mania. Unfortunately this is what happened to me.  I stopped sleeping, my mind became my own worst enemy, and I began to hyper-focus on self-harm, morbid ideologies, and suicidal ideations.

This disorder feels like I am repeatedly being violated.

Let’s just begin with what happened as a result of the hospital stay.

I missed one weekend of a three-weekend class meeting and now all the work I have done thus far for that class is null and void.

I have spent the weeks following trying to adjust to the medicines I now have to take.   It is not easy or simple. It is hard, it sucks, but the alternative is don’t take the meds and end up deceased. Without mood stabilizers the thoughts will come back.

I have had to take the summer off from the job I love in order to get adequate rest.

I am having issues with appetite.

My relationships are suffering because those close to me do not know what to say and those who don’t realize what is happening have beyond high expectations for me that right now I just can’t meet.

So why don’t I just ask for help right?

Wrong, because of the stigmas associated with mental health, the moment I reach out with my diagnosis I then have to fight the stigmas.  If I give people the diagnosis of bipolar a list of stigmas a mile long are going to get attached to me.

So today has been a bad day. I have choked back tears all day.  I want to help to eradicate the stigmas associated with mental illness. However, the entire time I have struggled with mental illness (since I was 19) I have been told not to speak about it because it would “hurt me” in the long run.  Today, while choking on what my illness has cost me and what it may yet cost, I decided silence isn’t the answer.  Hiding behind fear is not what I have been called to as a child of God.  So today I am speaking.

After involving the Declaration of Independence in my sermon last Sunday I can’t help but think of these words.

“We hold these truths to be self-evident, that all men are created equal, that they are endowed by their Creator with certain unalienable Rights, that among these are Life, Liberty and the pursuit of Happiness.”